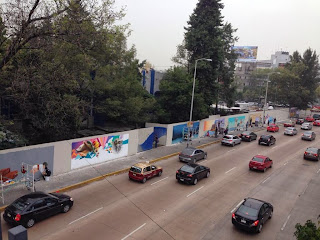 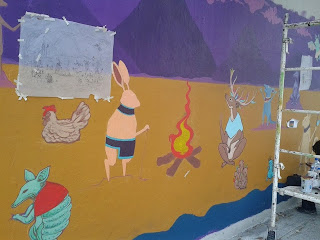 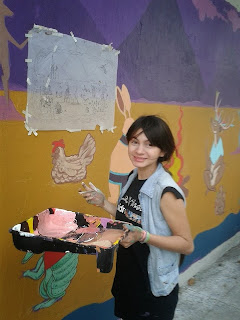 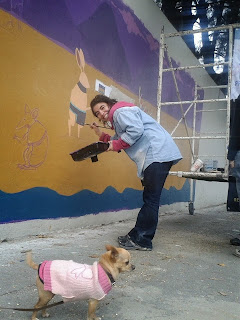 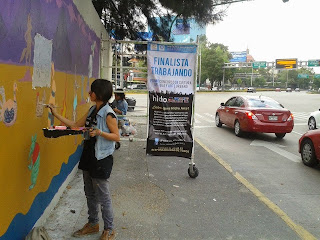 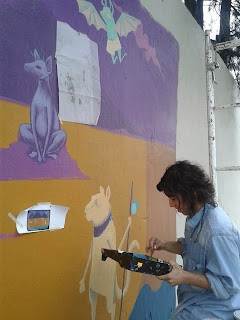 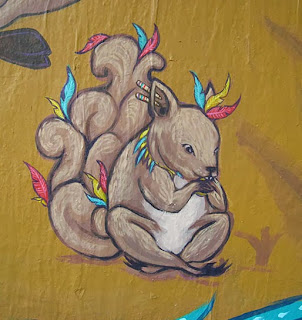 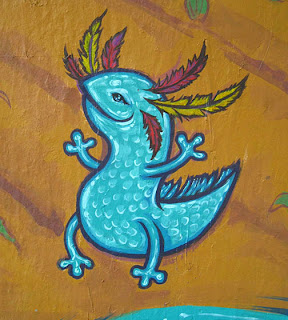 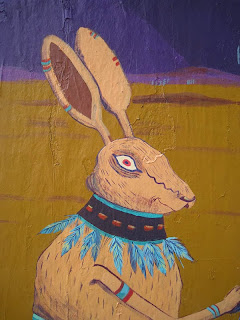 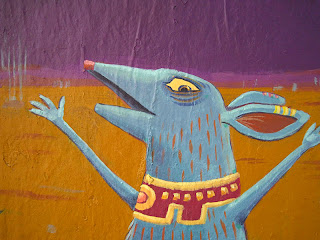 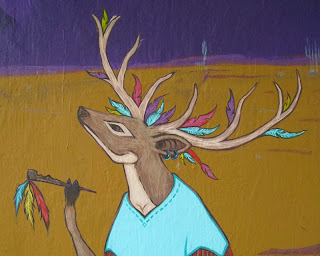 A couple of weeks ago I took a Picture Book Illustration workshop
with artist Yuyi Morales.

We created from scratch a storyboard for a Children's Book,
we picked two thumbnails, refined the sketches
and turned 'em into finished pieces...
The story I picked:

The llama is one of the most important animals for the Incas.
Its silhouette appears in the dark areas between the stars.
For this reason, llamas with black fur were very important in the Incan religion.
Two very bright stars in the constellation of Centauri (alphaand beta) represent the black llama's eyes.
Incan legend tells us that Yacana (the llama) was wandering with her
baby along a river that crossed the entire sky (the Milky Way).
The more she walked, the blacker she became. Her baby accompanied her throughout the sky. When the baby became hungry, Yacana fed him.
When Yacana woke up, it became daytime. It is said that the man who
finds himself in a place where Yacana has fed her baby will have good luck
for the rest of his days.
Yacana was just and treated everyone equally. She would not make
only one man or one woman happy. At night, when nobody was
looking, she used to go and drink water from the oceans. She drank
the water of pain, the water of sadness and the water of thirst and
hunger. She drank the water of the tragedy of humankind and
prevented the seas from overflowing and flooding the earth. 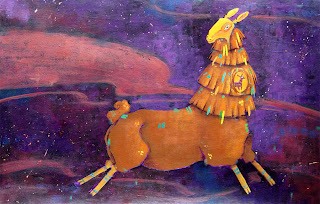 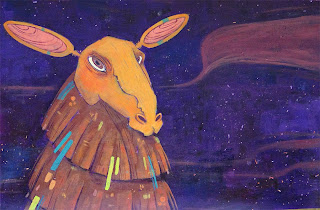 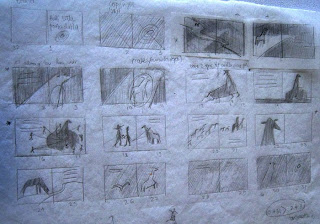 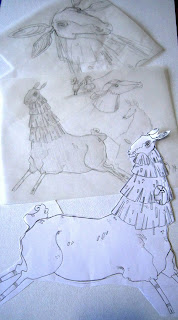 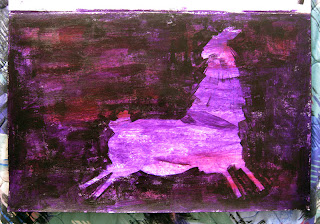 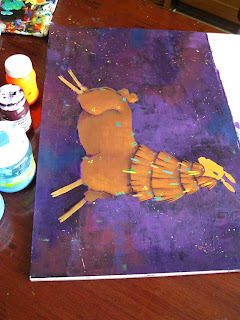 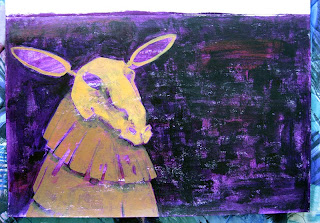 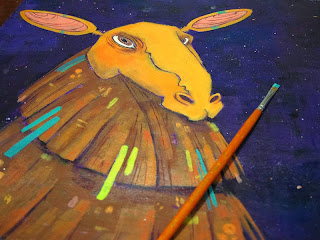 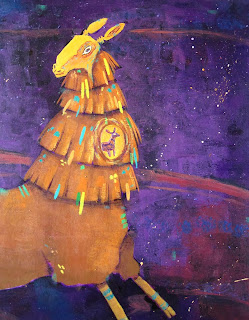 The workshop was really fun and I got to meet emerging illustrators from México (lots of talented people everywhere...)

If you haven't been to the Printmaking Exhibit: Homage to José Guadalupe Posada,
there's still time... 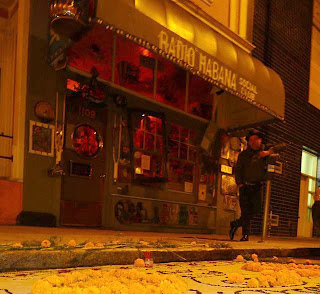 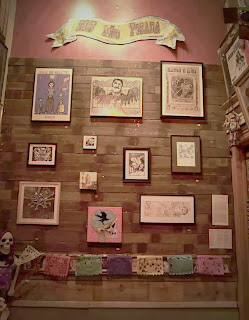 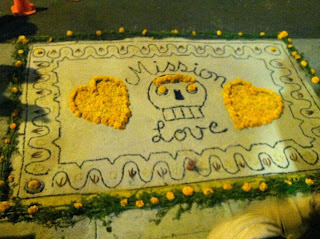 Radio Habana Social Club is featuring the work of great Mission printmakers, a tribute to Posada (( showing until December 15t )), you will find a woodcut of mine. 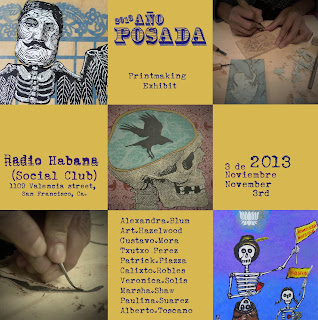